Miami-based Grass River Property turned heads in May when it was part of the $87.5 million acquisition of the CocoWalk retail center, and its leaders say it has plenty more big deals planned.

Two years ago, six partners with decades of real estate experience created the real estate firm in a Coconut Grove office that’s a stone’s throw from CocoWalk. Justin Kennedy and Tobin Cobb were the co-CEOs of Miami Beach-based LNR Property and helped that securitized commercial mortgage firm stabilize its operations following the recession so it could be sold. Before that, they led the U.S. real estate arm of Deutsche Bank, and Cobb said their decision to short the commercial mortgage market placed the bank in a much better position during the downturn.

Tom Roth worked for Hines in Miami. Attorney George Spillis and Peter Lapointe both worked at LNR and Bayview Financial. The team includes Christian Cobb, Tobin’s brother and a former VP at Flagler Real Estate, and advisory board Chairman Chuck Cobb, their father, the former CEO of Arvida Corp., once among the largest builders in Florida.

“Chris and I grew up around real estate,” Tobin Cobb said. “Every deal in commercial real estate starts by understanding the land itself.”

He said Grass River has raised $350 million in capital over the last 18 months, and it’s seeking more deals in South Florida. Now that his noncompete agreement with LNR has expired, Grass River has assembled a team that will originate commercial mortgages nationwide, Cobb said.

“Our focus is on finding value-add real estate opportunities, primarily in the urban core,” Roth said. “We’re focused on infill and transit-oriented projects.”

Grass River partnered with Federal Realty Investment Trust and Comras Co. to acquire the 198,000-square-foot CocoWalk. Roth said he plans to change the tenant mix to serve locals more. He noted that zoning prohibits major retail in most other Coconut Grove locations, and there’s plenty of growth in the neighborhood with new condos, so it should be well positioned to succeed.

“A lot of people who come to Coconut Grove to drop their kids off at school or to commute through don’t necessarily stay here, and we need to understand why that is,” Roth said.

Grass River has the 184-apartment Grove Station Tower at 2700 S.W. 27th Ave., under construction within walking distance of a Metrorail station. It is also building a 125-room Aloft Hotel, plus two retail buildings at 7220 N.W. 36th St., near Miami International Airport.

“It is very expensive to buy in-place cash flows, so all the projects here we want to add value,” Tobin Cobb said. “We don’t want to buy an asset at a 5 cap and hope it becomes a 4.5 cap …. Higher interest rates usually make cap rates go up.” 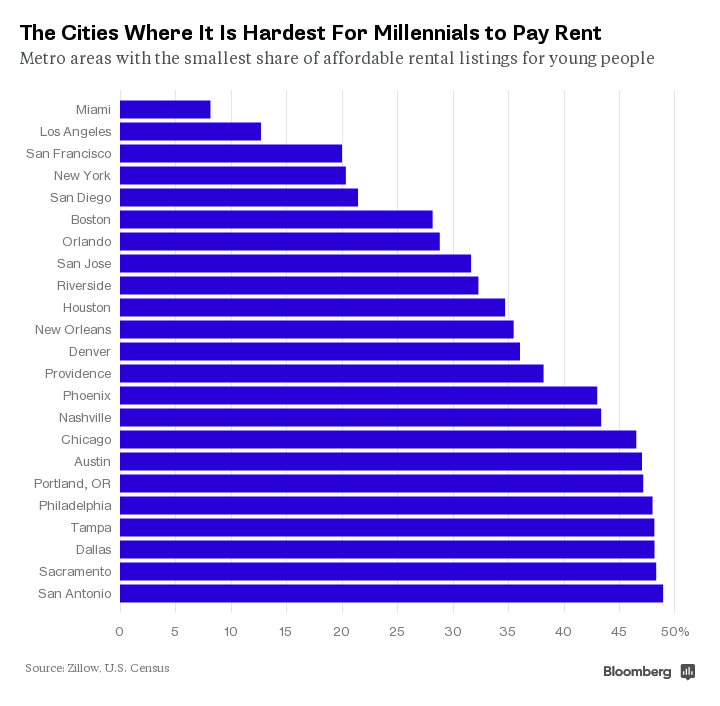